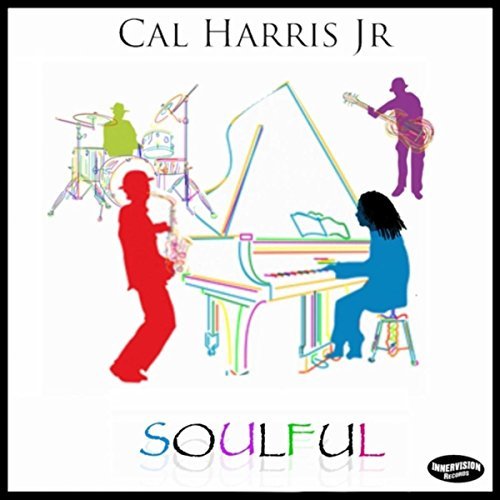 Innervision Records is excited to see several new singles released from both new and established Innervision artists. Keyboardist Cal Harris Jr.’s single “Soulful” is currently sitting at #4 on the Groove Jazz Music chart and #5 on the Billboard Smooth Jazz Chart!

Veteran saxophonist Will Donato recently released his track “Gravitas” from the recent album release “Supersonic”. Also already getting play at radio is Minneapolis based saxophonist Danny Kusz’s track “Cotton Candy” from his forthcoming album “PINK!” due out early summer.

Two more guitar tracks recently hitting the desks of radio are supplied by veteran guitarists Blake Aaron and Jay Soto. Aaron continues his latin flair with “Riviera Nights” from his forthcoming collection due out later this year. Jay Soto’s single “Got Groove” is a fresh sound since coming back to the Smooth Jazz world after a 10 year hiatus. Soto also expects to be releasing his new CD “On The Verge” in late spring.

About Innervision Records
Innervision Records http://www.innervisionrecords.com is an innovative record label with a special focus on operating within the ever-changing music industry and revolutionizing the way the artist-label relationship works. Innervision specializes in Groove/Smooth Jazz, Jazz, Chill , Neo-Soul and World Music. Innervision is dedicated to infusing fresh, new styles of music, and raising the level of the music you hear by bringing your airwaves, internet and satellite radio great independent music created by artists with a passion for music. This passion, coupled with Innervision’s rejection of the music industry’s corporate model, enables Innervision Records to bring unique and refreshing music to the masses.

Next post CD Release: Jamison Ross, All For One