Grammy-Winner Antonio Sánchez and Migration to Perform at Xavier University in Cincinnati, March 13 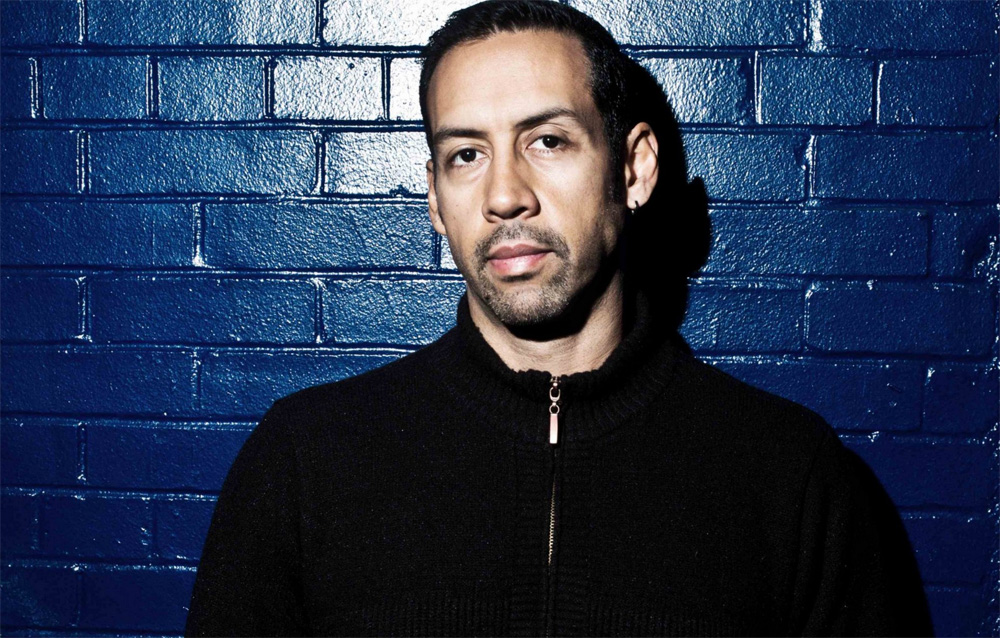 On Saturday, March 12, Sánchez  will introduce a screening of “Birdman” at The Esquire  Theatre. The composer recently won a Grammy for his riveting score for the Academy Award-winning motion picture starring Michael Keaton. The score also received a Sound Stars Award for best Film Score at the Venice Film Festival and was nominated for Golden Globe and British Academy Film Awards (BAFTA).

Composer Antonio Sanchez will introduce a screening of “Birdman” in Cincinnati on March 12, and will perform in concert on March 13.

Sánchez  and his ensemble Migration will perform in concert as part of the Xavier University Jazz Series on Sunday, March 13, at 3:00 p.m. The concert will consist of a performance of the group’s critically acclaimed album “The Meridian Suite” in its entirety, followed by a class to be taught by Sánchez  in the university’s Gallagher Theater. Sánchez  also plans to teach a master class to high school students at the School for Creative & Performing Arts (SCPA) the day after his concert.

“I am one of Antonio’s biggest fans,” said Polina Bespalko, director of the Xavier University Music Series. “He always creates something innovative and hypnotic that makes an artistic statement. Antonio is a modern day Stravinsky.”

The Xavier University Jazz Series will present Antonio Sánchez in the Gallagher Theater at Xavier University, 3800 Victory Parkway, Cincinnati, Ohio 45207, on Sunday, March 13, at 3:00 p.m. Tickets range in price from $3 to $28 and can be ordered by calling 513-745-3939 or by visiting www.xavier.edu/musicseries/.

Antonio Sánchez  will introduce the motion picture “Birdman” at The Esquire Theatre, 320 Ludlow Ave., Cincinnati, Ohio 45220, on Saturday, March 12, at 7:30 p.m. Information is available at www.esquiretheatre.com.

Information about Antonio Sánchez is available at www.AntonioSánchez.net.