“Time Together” Is A Tribute To His Beloved Dog. Franks Is Donating Royalties From The Song To Hearts United For Animals

Michael Franks, the ever-artful singer-songwriter and harvester of the most delectable musical passion fruit known to distingué lovers, recently released his 18th offering, Time Together, his first for Shanachie, and first since 2006’s Rendezvous in Rio.

Following the success of the album’s lead single/video “Now That The Summer’s Here” (feat. Eric Marienthal), Franks chose to highlight the album’s sublime title track, a touching tribute to his beloved dog Flora, as a follow-up. “Time Together” (video available for viewing at http://www.youtube.com/watch?v=soOCzoi88Ag) features Gil Goldstein on piano, Romero Lubambo on guitar, Greg Cohen on bass and Rogerio Boccato on percussion and is dedicated to anyone who has lost a much loved companion. Royalties from the song will be donated to the national animal welfare organization Hearts United For Animals (http://hua.org) in Flora’s memory. On August 6th, Michael spent some “time together” with NPR Weekend Edition Saturday host Scott Simon recalling memories about Flora while also sharing stories about the other cuts on the new album (archived at http://www.npr.org/2011/08/06/139006088/time-together-with-michael-franks). Soon thereafter the airing, the album shot to #1 on both the iTunes and Amazon jazz charts.

Suitably inspired and languorous, the 11-song Time Together unfolds like a grown folks summer vacation – worldly word travels from New York to Paris and Egypt via Samba Air…without leaving your Adirondack lounge chair. Production/Arranging duties were split between past collaborators Charles Blenzig (Franks’ Musical Director and keyboardist on the road), Gil Goldstein, Chuck Loeb, and Scott Petito, plus one from fretless bassist Mark Egan. With a choice cast of players that includes: guitarist David Spinozza, vibraphonist Mike Mainieri, brass men Till Bronner (from Germany) and Alex Sipiagin (from Russia), drummer Billy Kilson, guitarist Romero Lubambo (from Brazil), and his faithful singer from the road Veronica Nunn (who recorded an entire album of his work last year titled The Art of Michael Franks), the soulfully singular jazz artisan shares another thoughtful collection of penetrating poetry and groove guaranteed to arouse and soothe.

Thematically, Time Together is part travelogue and part autobiography with a taste of socio-political observation. “Summer In New York,” is a musical travel brochure, setting up a hip east coast swing itinerary to the modern pulse of a lounge club mix tape, while “Samba Blue,” is a sexy-sax-and-guitar-kissed reminiscence of a “foreign affair” (with his wife, Claudia) in Paris.

Similarly, “I’d Rather Be Happy Than Right,” is sage advice set to a soundtrack like Wes Montgomery meets Tom Jobim, while “My Heart Said Wow” is a short but sweet shing-a-ling swing lover’s treat. The dreamy summer’s end meditation “If I Could Make September Stay,” with adoring bows to ornithology and a piano-shadowing-guitar intro that brings to mind early Joni Mitchell, will keep enchanted fans mooning in front of their picture windows for several rounds on repeat. And those are just the lighter tunes.

“Charlie Chan in Egypt,” marks the first time since 1987’s “The Camera Never Lies,” that Franks has wrestled a live-wire socio-political topic, this one sorting out his unease with America’s foreign policies and presence in other countries. Michael muses, “Our policy has been so destructive of everything we consider to be part of our national identity. These wars… these terrible misadventures that we are involved in …have been ruinous in terms of screwing up young people who don’t have the means to rebound, even if they do come home in one piece…and for what? I’m a big fan of Kurt Vonnegut (author of the classic Slaughterhouse 5), especially his posthumous Man Without A Country. He’d seen some really heavy stuff in World War II, like the bombing of Dresden, which he actually lived through as a POW. Having been a veteran, his point of view was that all wars are ill advised and they’re morality questionable. The fact that we are now engaged in unprovoked aggression… it seems like such a strange thing for us to be doing. I know that there have been times in our history when we have done things that fall into that category, but you’d hope that, over time, we would have learned something… The analogy of ‘Charlie Chan in Egypt’ – which I watched on Turner Classic Movies – is that Charlie would be ‘out of it’ in New York or London…but when he goes to Cairo to solve a crime, his confusion is exponentially magnified. I really related to that image.”

Equally revealing is “A Day in St. Tropez” in which Michael recounts an early `60s sojourn to hitchhike through Europe during his college years. “In my sophomore year at UCLA, I took the whole spring semester off to do this, which freaked my parents out! I outfitted myself with a backpack and a lightweight Martin parlor guitar, and spent 6 months there – the greatest experience. The little money I had went so far. I stayed in youth hostels and hitchhiked. Americans were actually liked in those years. You would go to places and in a shop window see a picture of JFK. In the song I talk about how I got picked up by these people going to a party in (bombshell actress) Brigitte Bardot’s villa. It was so great to have that guitar. I spoke decent French then, but even if I couldn’t speak the other languages, I could tell they just wanted me to pull out my guitar. I knew so few things back then but I’d play ‘Satin Doll,’ a couple of Jobim things and other songs I learned from my parents’ jazz records. I hadn’t begun writing my own songs yet. Fast forward, my band went to Europe last summer. We had a date in Paris and a date in Monaco with three days in between…which was ideal for me. When we got to Nice, I was Skyping with my mother and stepfather back in Florida, and started thinking back to my 60’s hitchhiking experience and that’s when the song came.”

Like James Taylor, Carole King, Joni Mitchell and Paul Simon, Michael Franks possesses a unique gift for dreaming up eloquent literary imagery and combining it with the right musical accents to create timeless masterpieces. With his signature laidback vocalizing and sexy/witty/cool songwriting, Michael Franks is a musician’s musician whose music has been covered by everyone from Ringo Starr, Patti LaBelle, and Carmen McCrae to Natalie Cole and Diana Krall.

In addition to composing music and writing poetry, Franks supports his local Humane Society and continues to perform selectively around the globe with shows scheduled for the remainder of the year. 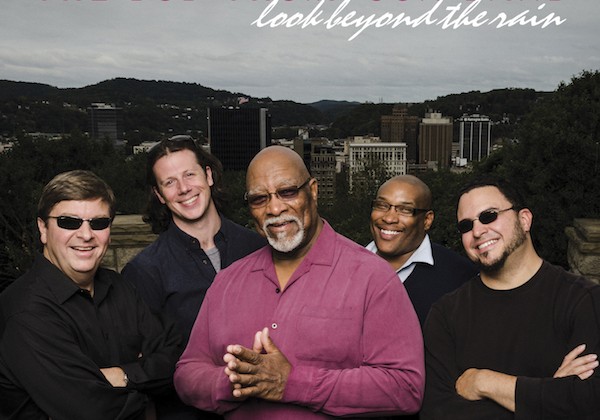 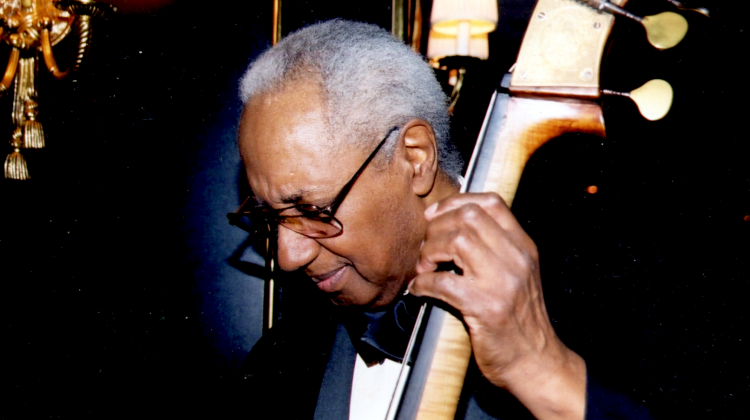 The Best Jazz of 2013 on AccuJazz Internet Radio