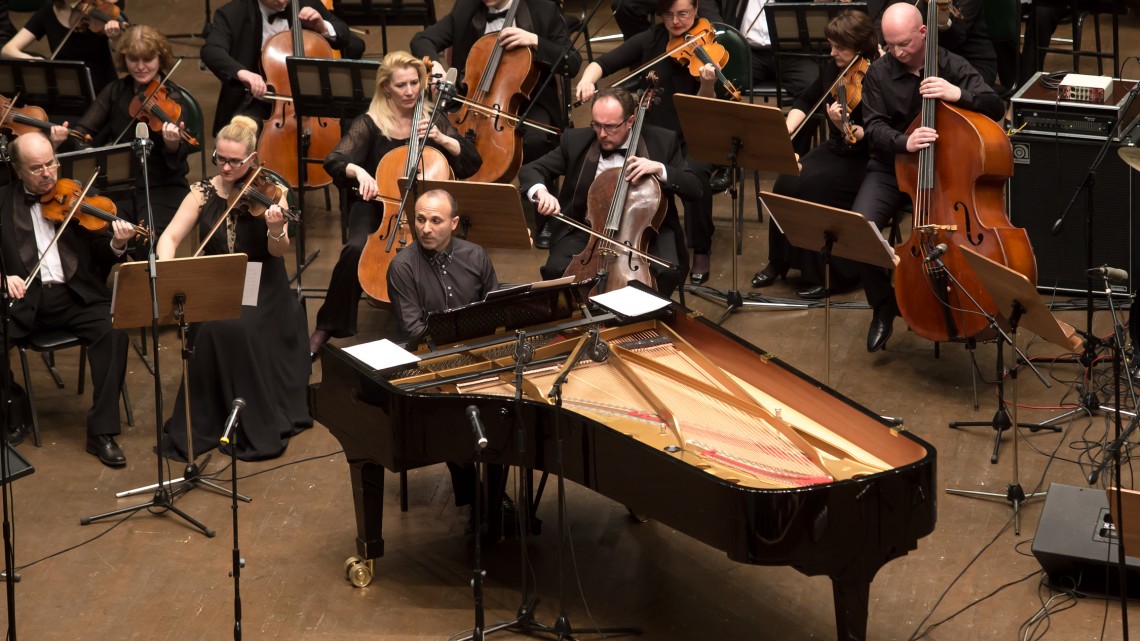 The symphonic jazz poem Jazz Ecumenica, the work of Romanian composer and jazz pianist Florin Raducanu marks an important landscape in the world of fusion of jazz and classical music
Over the years, Florin Raducanu was the initiator of other notable fusion projects he has presented on stage in his native country and abroad, many of his performances have been recorded and released on CD.

His latest creation incorporates elements of European classical music and jazz while allowing a generous space to innovative and virtuosic improvisations. Structured in seven parts, the concept encompasses the pianist-composer’s original vision, such an endeavor being one of a kind in the music world.

Part I is a rhapsody concert called “Mapamond Pictures”, impregnated with elements of Romanian ethos and main stream jazz. Part II, an unique creation of symphonic jazz is a “Passacaglia” imagined in the line of the baroque composers. Another outstanding and unique moment is the Jazz Fugue, composed and orchestrated as a baroque fugue.

The world premiere took place in Minsk, Belarus where Florin Raducanu collaborated with Belarussian State Philharmonic Orchestra conducted by Alexander Anisimov. The performance was included in the UNESCO International Jazz Day events and was aired on the National State Television On April 30th.

Florin Raducanu’s project proposal both as a composer and pianist is addressed to any philharmonic, the audience having the opportunity to enjoy an original creation where the European classical music harmoniously blends with jazz in a rare and compelling piece of work. 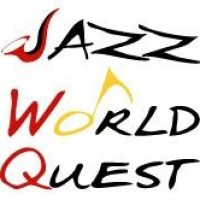 JazzWorldQuest.com is a promotional platform dedicated to jazz and world music from all over the world maintained by JazzWorldQuest Productions, Montreal, Canada.
Twitter Facebook Google Pinterest