Less Than Two Weeks Until Blues, Jazz & Soul Legends Arrive In The UK For The Very First BluesFest London 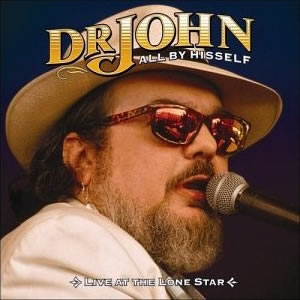 The inaugural BluesFest London, which will see an array of stars from the worlds of jazz and blues descend on the capital, is now less than two weeks away. Jamie Cullum, BB King, Liza Minnelli, Dr John, Booker T, Ramsey Lewis, Blind Boys of Alabama, Georgie Fame, Buddy Greco and Al Jarreau are just some of the names confirmed to perform at the week-long festival which will run from June 27th – July 3rd.

“I’m thrilled to be playing at the very first BluesFest London – it’s about time London had something like this! See you on June 27th.” Georgie Fame