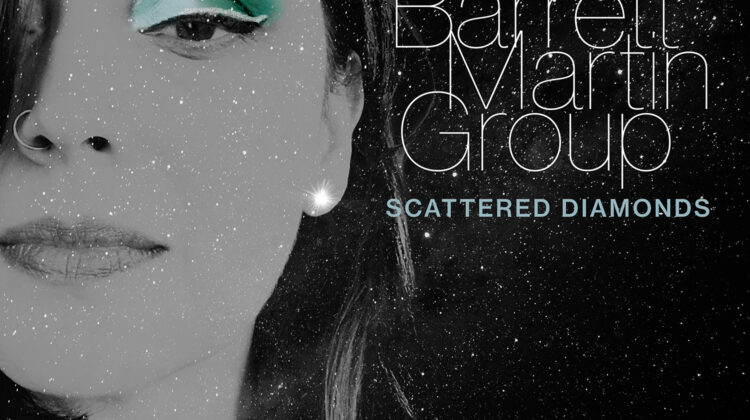 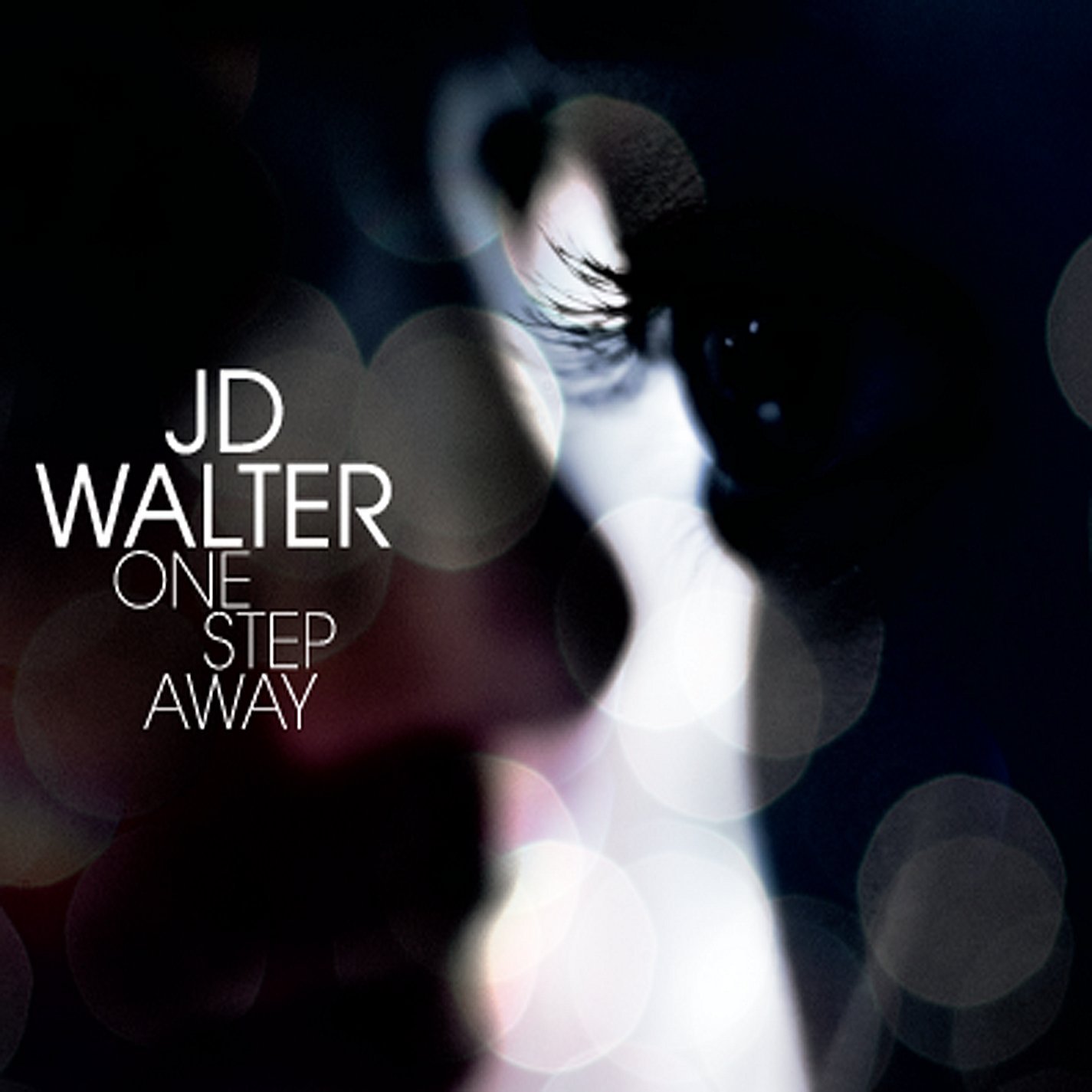 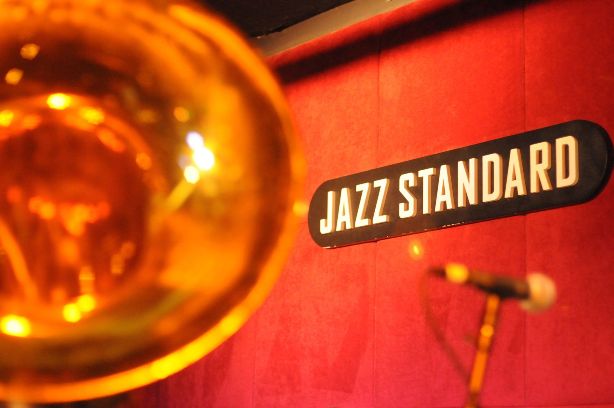 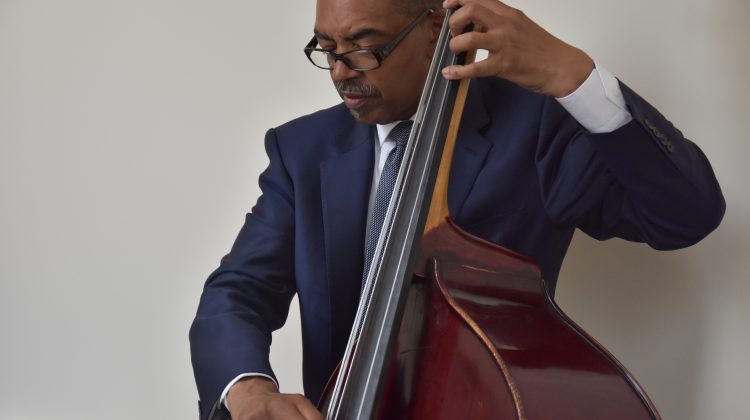 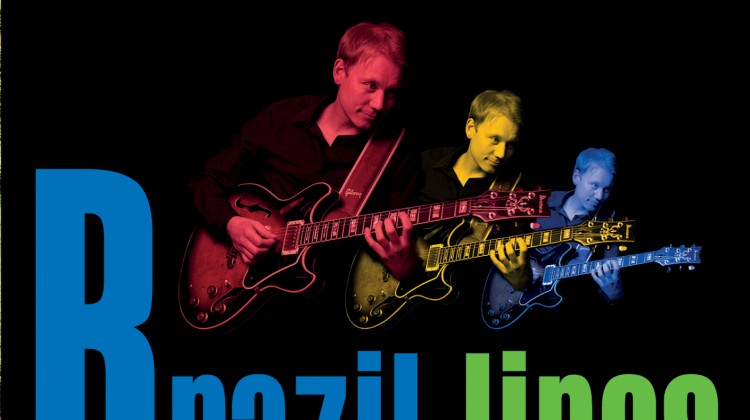 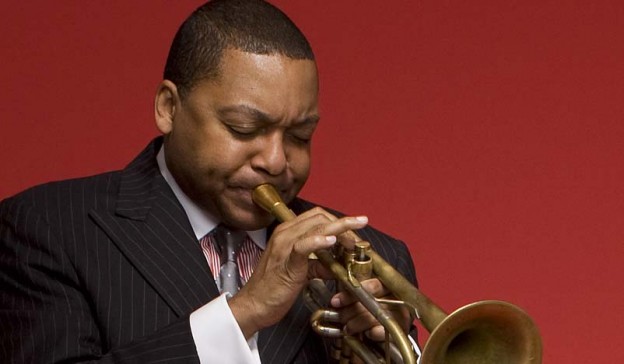 THE ASCAP FOUNDATION PARTNERS WITH THE NEWPORT JAZZ FESTIVAL® 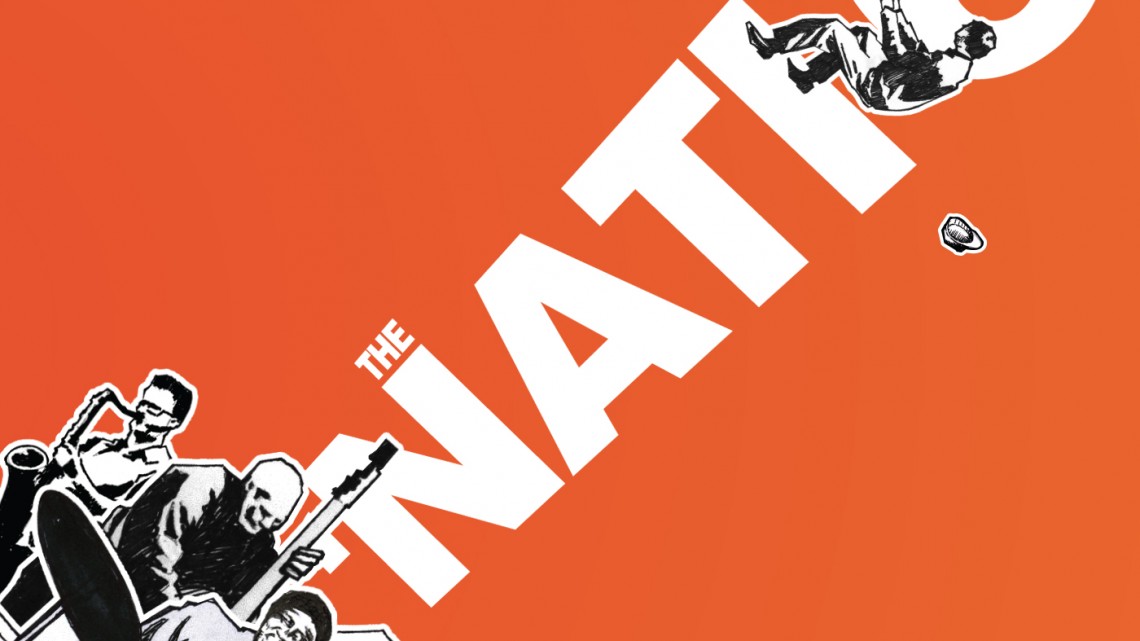 For Dan Karlsberg’s new album THE ‘NATI 6, the Cincinnati-based jazz pianist and composer enlisted the help of five veteran musicians who are based in his hometown but are nationally known:

• Bassist Jim Anderson, who has worked with Art Blakey, Ernestine Anderson, Hank Crawford and Nat Adderly.
• Drummer Art Gore, who has performed with George Benson, Teru Nakamura and Herbie Hancock.
• Pianist and trumpeter Kim Pensyl, who has twice been named one of Billboard’s Top -20 Contemporary Jazz Artists of the Year, and has had four Top-10 albums on the magazine’s Contemporary Jazz chart.
• Saxophonist Brent Gallaher, who has toured with the Glenn Miller Orchestra and the Tommy Dorsey Orchestra.
• Trombonist Marc Fields, who toured with the Ray Charles Orchestra, six times.

As much an educator as he is an artist, Karlsberg wants the music world to know his city’s jazz scene remains vibrant, thanks largely to the influences of his friends in The ‘Nati 6 and other legendary performers, past and present, with close ties to Cincinnati: Rosemary Clooney, Fats Waller, Cal Collins, Sy Oliver, James Brown, Frank Foster, Fred Hersch and more.

“Sometimes, it feels like Cincinnati is the musical underdog, but you won’t find another city this size with the jazz scene we currently have, and the rich history and traditions,” Karlsberg said.

Karlsberg, who teaches at the University of Cincinnati College-Conservatory of Music (CCM), has previously worked as a sideman with Tim Warfield, Donald Harrison, Ted Nash, JD Allen, and other notable jazz artists. However, he considers the five musicians who join him in The ‘Nati 6 to be among his most important mentors.

THE ‘NATI 6 features 10 tracks, five of which are original, with the remaining ones being Karlsberg’s arrangements of pieces by iconic composers like Pyotr Ilyich Tchaikovsky (Tchaikovsky 1 and Tchaikovsky 2), Joseph-Maurice Ravel (Pavane of Sleeping Beauty), Stephen Foster (Oh! Susanna) and Miles Davis (Freddie Freeloader).

Meanwhile, three of the original tracks on the THE ‘NATI 6 were inspired by people Karlsberg knew, who have passed away—his grandparents (Ballade No. 2), a young woman who worked at a corner store in his neighborhood near the University of Cincinnati (Ballade No. 1), and a high school friend (Mr. Shands Jr.).

“Some of the tracks are complex,” Karlsberg said. “Each one is different, but most were inspired by something personal. One thing they all have in common is a beautiful melody and the fact that they are being played by some of Cincinnati’s greatest contemporary jazz musicians. It is such an honor to work with them.”

The music of Dan Karlsberg is available at:

More information is available at DanKarlsberg.com.