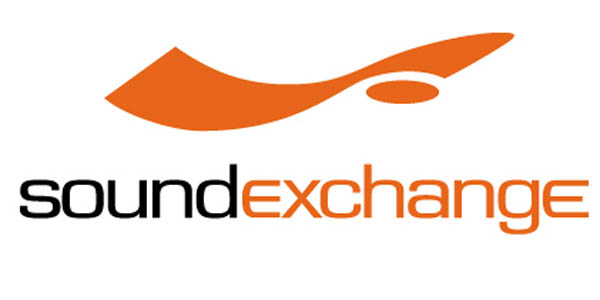 SoundExchange announced that it has paid more than $3 billion in digital royalties to recording artists and record labels since the organization became a wholly independent non-profit in 2003. This monumental achievement signifies the explosive growth of the digital radio space and the crucial role digital radio plays in the music revenue ecosystem. At the center of the digital music space, SoundExchange is the financial backbone that directly pays artists and labels on a monthly basis.

“Three billion dollars in distributions marks a phenomenal milestone not just for SoundExchange, but for the entire music industry,” said SoundExchange President and CEO Michael Huppe. “While we celebrate this great achievement, SoundExchange continues to advocate for every artist and label to be paid fairly whenever their music is used on every platform. There are platforms that are currently not paying a dime for the music they use to build their billion dollar empires and the future of music depends on all creators being paid fairly for their hard work and creativity.”

“SoundExchange’s $3 billion in payments is a tremendously important achievement for our industry. Their continued investment in technology and systems reinforces their leadership position in terms of efficiency and transparency, providing an example of how effective the music industry can be,” said Molly Neuman, acting president, A2IM.

In the last twelve months SoundExchange has delivered more innovation than at any other point in the organization’s history. This important investment has enabled SoundExchange to efficiently and transparently pay out royalties at the lowest administrative rate in the industry. Tech developments will continue to roll out throughout the end of this year that will bring more tools to the industry.

Previous post Steve Wilson New CD Release. Random Act Records will donate 10% of the proceeds of his recording to The Ana Grace Project.