DEF JAM RECORDINGS TO PREMIERE NEW DOCU-SERIES “THROUGH THE LENS” 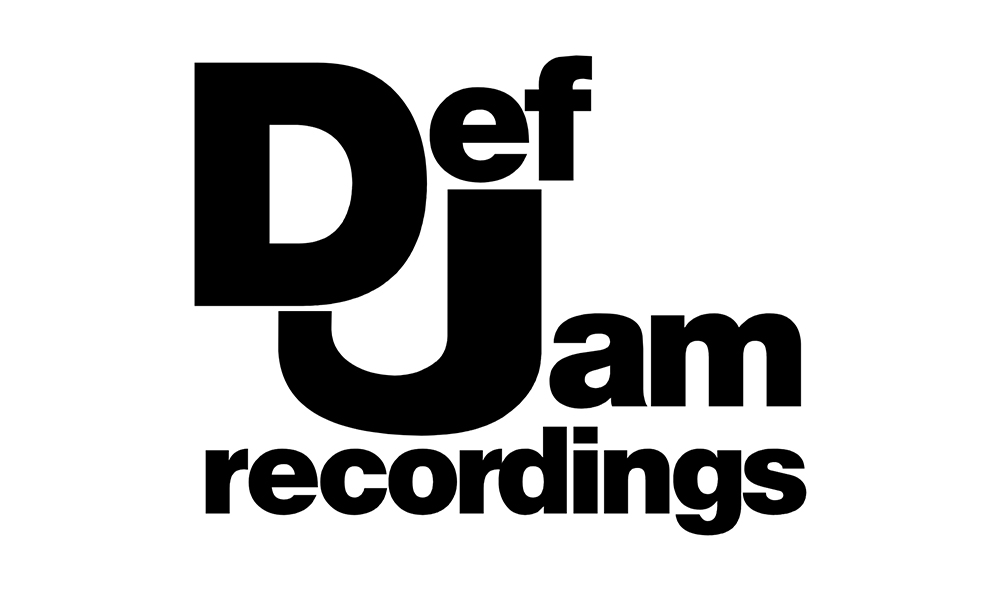 An ode to the impact of the iconic photography that became synonymous with Def Jam and its biggest stars, Through The Lens will focus on the three distinct eras that span the label’s 35-year history to date, following three post-modern titans of photo­graphy: Janette Beckman, Ricky Powell, and Jonathan Mannion.

Episode one of Through The Lens premieres on June 19th, focusing on British-born photographer Janette Beckman, who lives and works in New York and began her career at the dawn of punk rock, working for such music magazines as The Face and Melody Maker. Beckmann was one of the first photographers to shoot LL Cool J, T La Rock and Slick Rick, whose images are featured in the series.

Episode two premieres on June 26th and features photographer Ricky Powell with in-depth interviews and images, with most of the latter unreleased including a photo of Chuck D at a mutual friend’s wedding in the Dominican Republic in 1989 on the precipice of Public Enemy releasing the album Fear Of The Black Planet.

Episode three premieres on July 10th and focuses on the photos of photographer and film director Jonathan Mannion, who has shot more than 300 album covers and worked with hip-hop and R&B performers including Jay Z and Young Jeezy. Through The Lens features twenty rarely-seen Mannion photos, including contact sheets from the Reasonable Doubt photoshoot with Jay-Z, as well as stories behind photos of Method Man, Redman and DMX.

To hear music discussed in the episodes of Through The Lens as well as Def Jam’s storied catalog, listen here.

2020 marks 30 years since Rock & Roll Hall Of Fame group Public Enemy dropped Fear of a Black Planet in 1990.  PE’s game-changing third album included the iconic tracks “Fight the Power,” “Welcome To the Terror­dome,” and “911 Is a Joke.”  The album became their first to chart around the world, went on to sell over two million copies to date, and has influenced virtually every rapper and MC in the game.

Def Jam Recordings is a division of Universal Music Group (UMG).  Universal Music Enterprises (UMe) is the centralized U.S. catalog and special markets entity for UMG. Working in concert with all of the company’s record labels, UMe provides a frontline approach to catalog management, a concentration of resources, opportunities in new technologies and an emphasis on strategic marketing initiatives to engage all types of consumers across multiple entry points and platforms.