With a career spanning two continents before he was 20, arrangements that received awards from both Downbeat (2021) and the American Society of Music Arrangers and Composers (2021) while still a student, and compositions described as “on a scale with Everglades by Terence Blanchard,” (Gary Lowe, WUNH), composer, bandleader, and saxophonist Simeon Nathanael Davis makes a profound compositional debut with “Of Narratives & Nocturnes.”

Celebrated Artist Efrat (aka Efrath Shapira) Seeks To Convey Message of Love, Hope, And Empathy With The Release Of Her Inspirational New EP We Just Need Love

We Just Need Love is already being hailed as the artist’s most mature effort to-date. 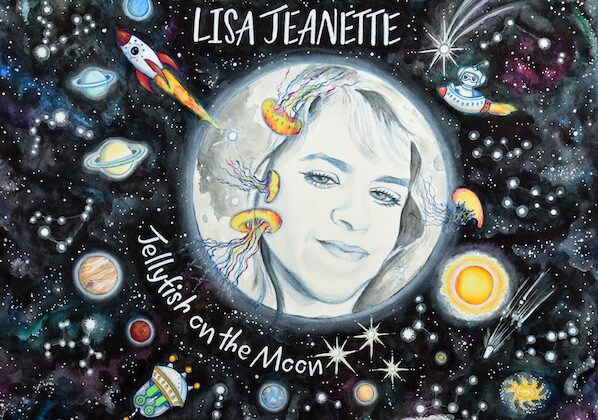 Singer-Songwriter Lisa Jeanette’s latest album JELLYFISH ON THE MOON has hit #4 on the Folk AllianceInternational Folk DJ Radio Charts for the month of March and that she was the #6 Most Played Artist for the same month. Her single “Don’t Blame Me (Jolene’s Reply)” also charted at #13. The record’s break-out advance track “Mrs. Claus” (featuring iconic folk artist Vance Gilbert), debuted at #1 in December. 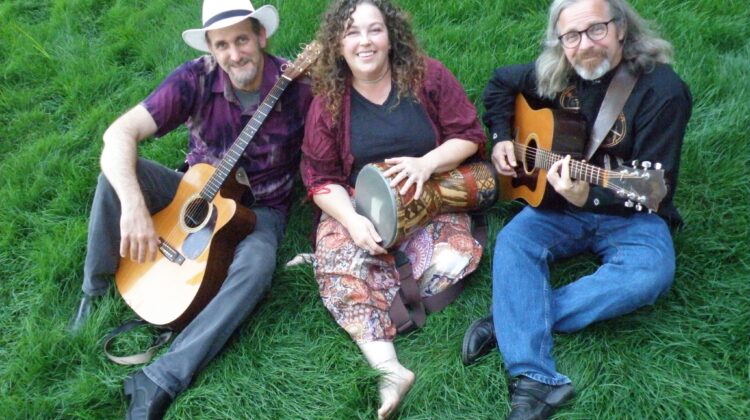 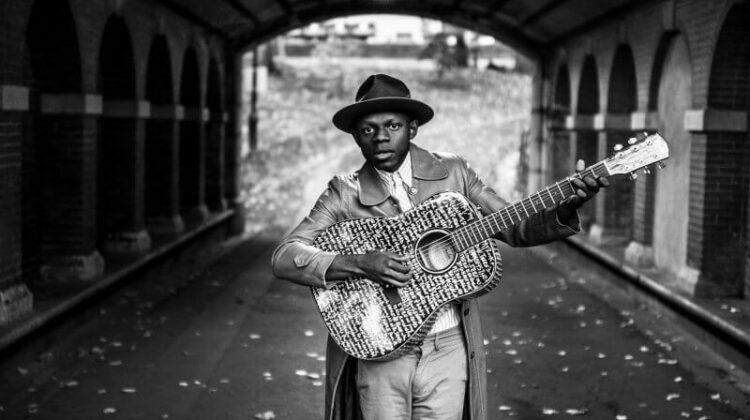 18 JUNE 2020 (TORONTO, ON) —Grammy-nominated singer-songwriter Ondara has been working to create “The deuxième Project”—a visual companion to his newly released album Folk N’ Roll Vol 1: Tales of Isolation via Verve Forecast/Universal Music Canada, the country’s leading music company. The series of videos, one to accompany each song on the album, was commissioned from creators around …